Botox, also known as botulinum toxin type A, is a purified protein that stops the transmission of nerve signals to muscles.  In other words, it relaxes muscles.  It was discovered based on the muscle weakening effects of the proteins produced by a bacteria named clostridium botulinum, named after the sausages that used to harbor the microorganisms.  Current commercial forms of botulinum toxin are highly purified and delivered in small, safe amounts.  As a medical therapy, it has come a long way from its original use in alleviating crossed eyes caused by overactive extraocular muscles.  Now it is used for a wide array of conditions including migraines, neck spasm, overactive bladder, and excessive underarm sweating.

But its claim to fame will always be its amazing anti-wrinkle properties.  It is the #1 treatment to date for glabellar wrinkles (the “11” lines between your eyebrows) and for crow’s lines (the smile wrinkles that radiate from the outer corners of your eyelids).  After a treatment, the results typically last for about 3-6 months.  It is expected that the global market for Botox will reach $2.9 billion by 2018!

Why is Botox so popular?

1. It works.  It reduces or eliminates frown lines and crow’s feet and lifts the eyebrows. It can work almost as well as surgery for some people.  And it prevents future deep wrinkles.

2. It is a no-downtime procedure. Botox can be done during your lunch break and when you return to work no one will know you had something done.

3. It is safe. Its safety has been proven over many years. Over 5 million Botox treatments were performed in 2013 alone, and its safety record is better than that of aspirin.

As a cosmetic eyelid and facial surgery specialist I have performed many hundreds of Botox treatments and it remains one of the most requested procedures in my office.  As this infographic details, it is the most popular cosmetic procedure in the world! 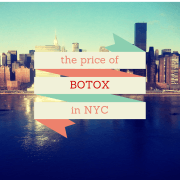 How much does Botox cost in NYC?

What is the difference between Botox and Fillers ? 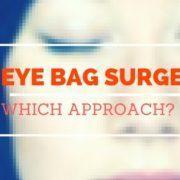 Lower Eyelid Blepharoplasty Surgery: From the Front or Behind the Lid? 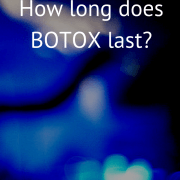 How long does Botox last? 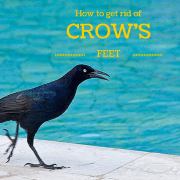 How to get rid of crow’s feet

How do you put ointment in your eyes after surgery ?
3 replies

What is a laser eyelift ? Scroll to top